Castello Orsini-Odescalchi is a castle in Bracciano, in the Province of Rome, Lazio, Italy. It is located on the southern shore of Lake Bracciano. It was built in the 15th century, and combines the functions of a military defence structure and a civilian residence of the feudal lords of the period, the Orsini and Borgia, both papal families. As one of the largest and best-maintained castles in Italy, it also houses a museum; as a centre of cultural events, the Castello has hosted several high-profile weddings like the ones of Tom Cruise/Katie Holmes, Eros Ramazzotti/ Michelle Hunziker, and Petra Ecclestone/James Stunt. 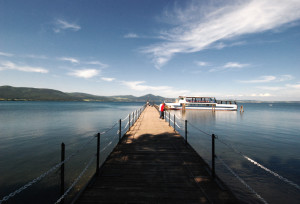 Lake Bracciano (Italian: Lago di Bracciano) is a lake of volcanic origin in the Italian region of Lazio, 32 km (20 mi) northwest of Rome. It is the second largest lake in the region (second only to Lake Bolsena) and one of the major lakes of Italy. It has a circular perimeter of approximately 32 km (20 mi). Its inflow is from precipitation runoff and percolation, and from underground springs, and its outflow is the Arrone.
The lake owes its origin to intense volcanic activity from 600,000 to 40,000 years before present, which created many small volcanoes in the Sabatino territory. The main magma chamber was situated under the present lake of Bracciano. 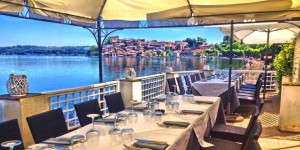 Private tour around Rome with local guide and car 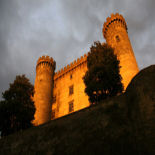 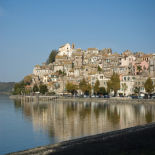 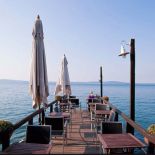 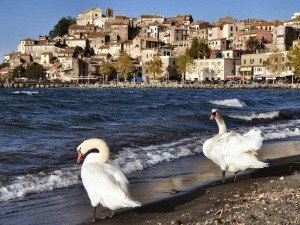 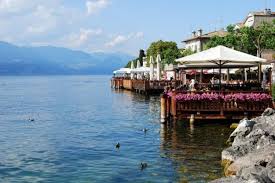 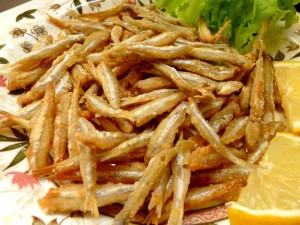 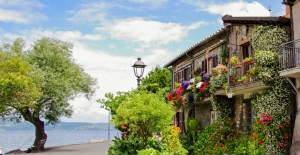 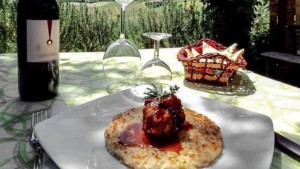 Private tour in the UNESCO sites around Rome 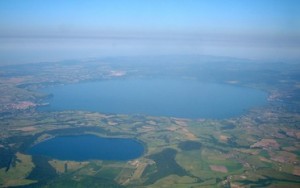 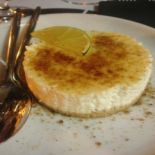 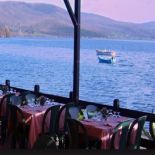 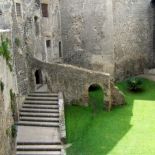 In ancient times Lake Martignano was part of southern Etruria and called Alsietinus Lacus. Augustus drew from it the Aqua Alsietina; the water was hardly fit to drink, and was mainly intended to supply his naumachia (lake made for a sham naval battle) at Rome,

near San Francesco a Ripa, on the right bank of the Tiber, where some traces of the aqueduct were perhaps found in 1720. The course of the aqueduct, which was mainly subterranean, is practically unknown: Frontinus tells us that it received a branch from the lake of Bracciano near Careiae (Galera): and an inscription relating to it was found in this district in 1887