Excursion with private guide and car

The Doria Pamphilj palace houses an extraordinary private gallery of paintings, collected between the 16th and 17th centuries. The kernel of the collection was formed after th( marriage of Camillo Pamphilj senior, nephew of pope Innocent X, with Olimpia Aldobrandini in 1647.

The bride had, in 1638, inherited the palace on the Corso and the art collection from her uncle 1ppolito. As early as 1603 the collection already included prestigious paintings by Raphael (Double portrait of Andrea Navagero and Agostino Beazzano), and works from the schools of Ferrara and Veneto. Between 1603 and 1604 cardinal Aldobrandini had also had the upper parts of the palace chapel adorned with six arched canvases on which Annibale Carracci and his apprentices had painted landscapes with scenes from the life of Christ, later moved to the gallery. 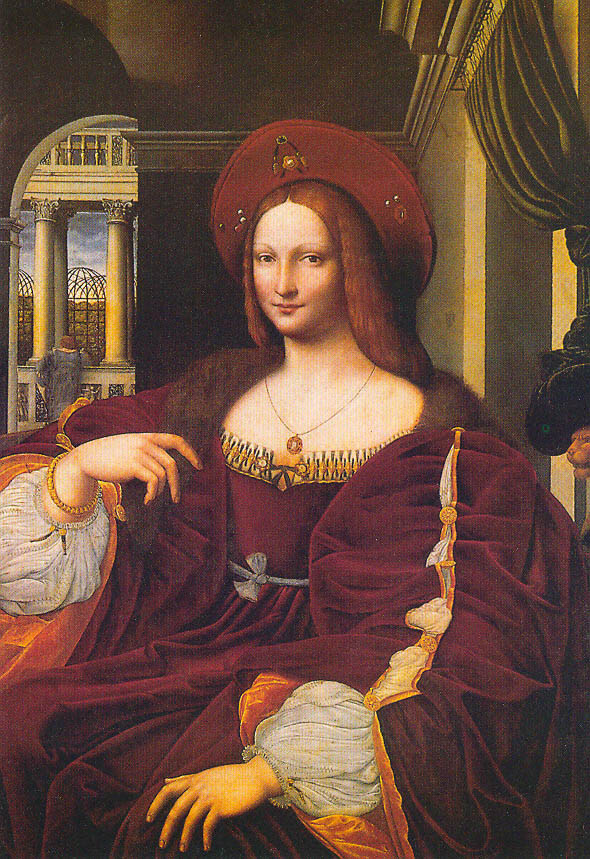 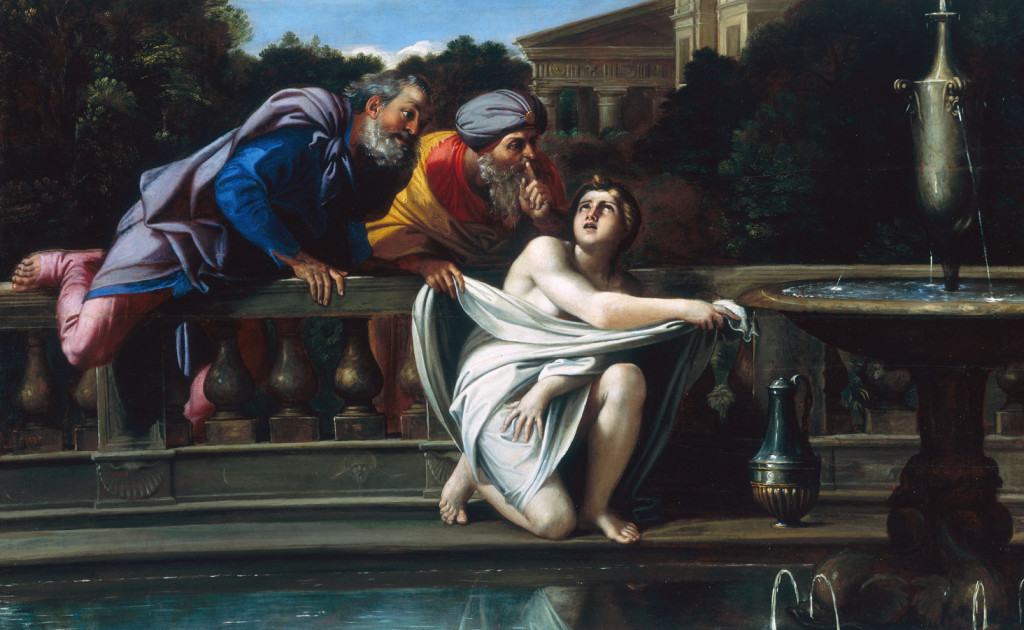 A better part of the collection is attributable to the Camillo Pamphilj’s patronage and collecting activities: in addition to inheriting the properties of his mother Olimpia Maildachini in 1657 including Ermina Finds the Wounded Tancred by Guercino, he purchased many works on the antiques market (including Flight to Egypt and Magdalene by Caravaggio); he also commissioned important works from artists such as Bernini, Borromini, Pietro da Cortona, Algardi, Duquesnoy, and several Flemish artists. He also purchased landscapes by Lorrain and Dughet, and many paintings from Bologna that now constitute the largest section of the collection The famous Portrait of Innocent X, painted by Velazquez during his second trip to Italy (about 1649) was, instead, a gift from the pope to Camillo. Other paintings were added during the course of the 18th century: these included two portraits of Andrea Doria by Sebastiano del Piombo and another of Giannettino Doria by Bronzino, and the famous 16th century Brussels tapestries illustrating the Battle of Lepanto (1571).