Individual tour in Rome with private guide and car

Private tour in Rome and Vatican

The land on which Saint John Lateran sits was once the estate of the Laterani family. In the fourth century, Constantine I obtained the estate and leased it to Pope Melchaides. It became the official place of residency for the pope until the papacy’s exile in 1309. Since then, the Basilica has been rebuilt due to an earthquake in 896, and fires in 1308, and in 1360. When the papacy returned, they found that Saint John Lateran was in no way livable—so they moved to the Vatican.  Although St. John Lateran’s facade had aged, the 16th century cathedral’s foundation stayed relatively intact. The Basilica of Saint John Lateran was not renovated until Innocent X commissioned Borromini to save the collapsing Basilica. 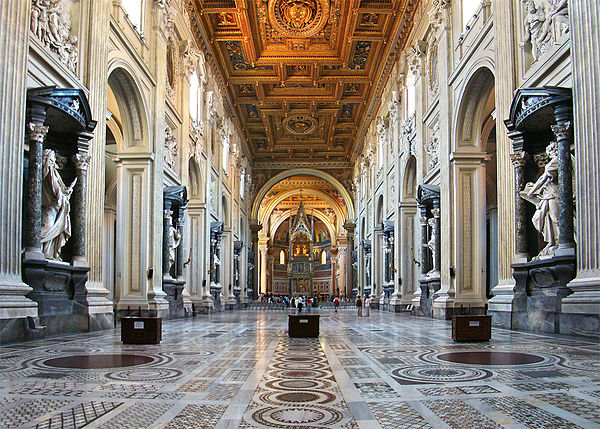 Focusing on the details of the ceiling, one must first notice the Basilica’s pediments. Their purpose is to evenly distribute the weight of the ceiling while holding it in place. They are detailed with doves, which signify the Pamphili family of Pope Innocent X. Finally, looking to the ceiling one will see the gilded woodwork that was created by Giacomo della Porta (1537-1602). Not only was Giacomo della Porta tutored by Michelangelo, but he also reintroduced the Medieval Italian artwork of Cosmati. This was the style of geometric stonework. Incorporated into the gold coffered ceiling were the coats of arms of Pius IV, Pius V, and Pope Martin. To clarify, the meaning of coffered in the 6th century usually referred to a strongbox that was sumptuously decorated and held valuable things. Therefore, the Basilica of Saint John Lateran can be seen as a treasure box filled with masterpieces from every historic period. In the end, Saint John Lateran played a huge role in the history of Rome, as well as the Roman Catholic Church. 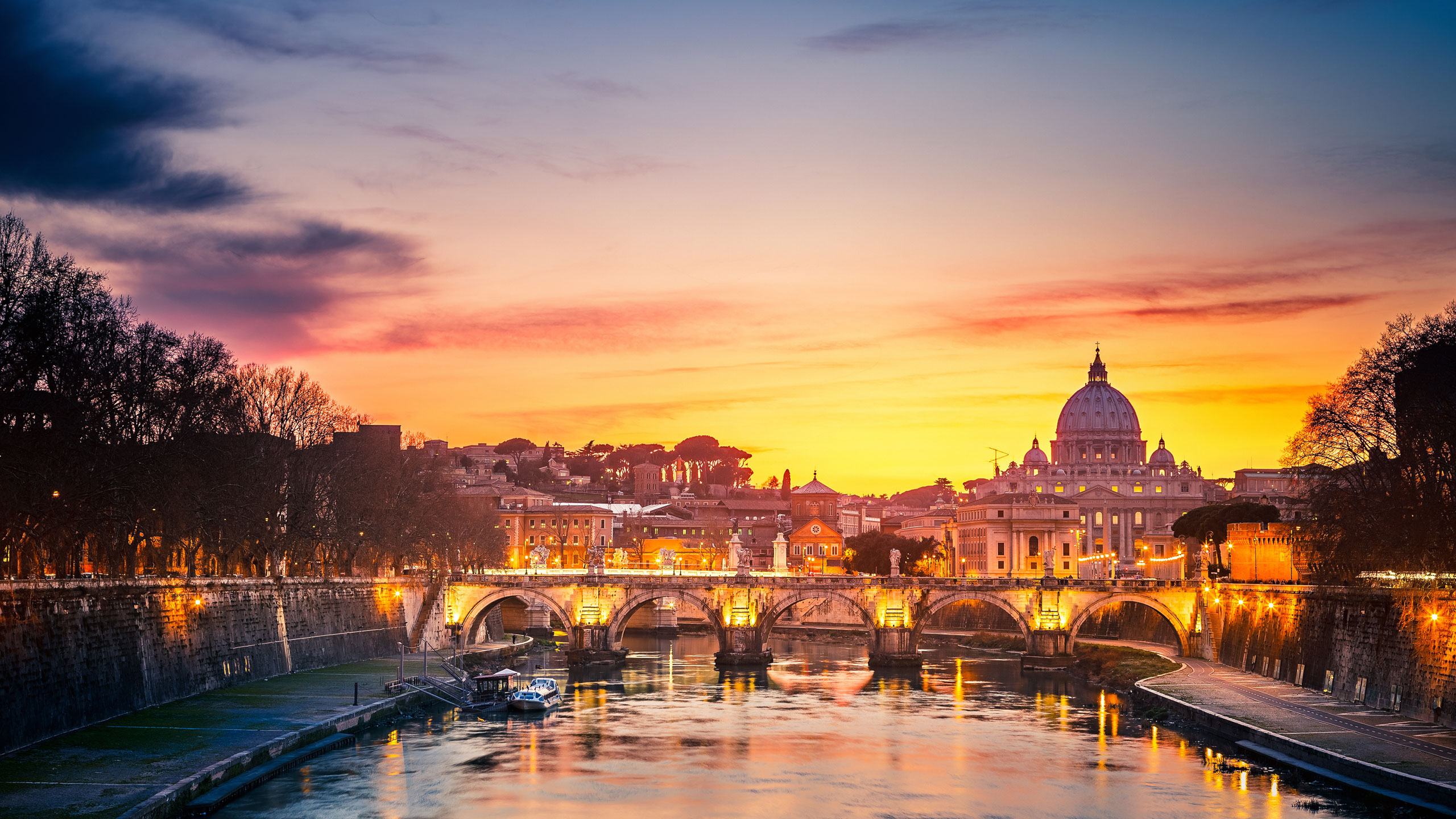