THE ASTRONOMY AND ELECTRONIC MUSIC 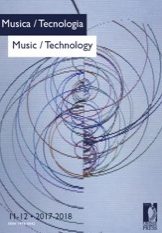 …01-16-1969. Sometimes it seems to me that the music I write doesn’t have a beginning or end but is simply the transference into our dimension of music that always exists without interruption in another dimension, something like an infinite tape that is always running which is attached to a loudspeaker every once in a while… I’m leafing through Riccardo Bianchini’s diaries; he wrote this thought when he was 23 years old… 5 years later, in 1974, he would begin teaching electronic music, first in Pescara, then in Milan and finally at the Conservatory of Rome, where he died unexpectedly on June 9, 2003, as he was getting ready to go into the classroom. Bianchini has always been linked to musical research, to passion for experimentation, to a profound knowledge of the relationship between science and music. As a composer, teacher, researcher he was very open, profoundly human, dedicated and vital. Looking at the diaries from his younger years that his wife Ambretta kindly showed me a few days ago, I discover many unknown aspects of a composer who was generally unaware of competition and power, from both political and human points of view. And perhaps it was for this that the newspapers wrote very little about him at his death (with the exception of a nice article by Nicola Sani in «Diario» N. 24).

The Astronomical Copernican Museum of Rome 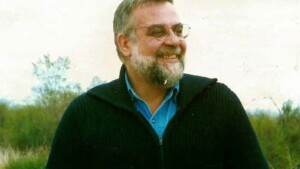 Member of: direction of association musica verticale, National Committee for Musicology (Italian Ministery of School and University), Advisory Board of Conservatorio “Santa cecilia” 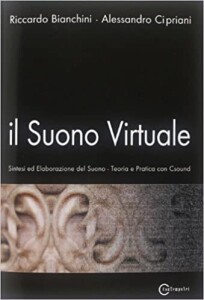 TOUR OF ROME WITH PRIVATE GUIDE

PRIVATE CAR TOURS OF ROME and AROUND ROME – RUSRIM.COM