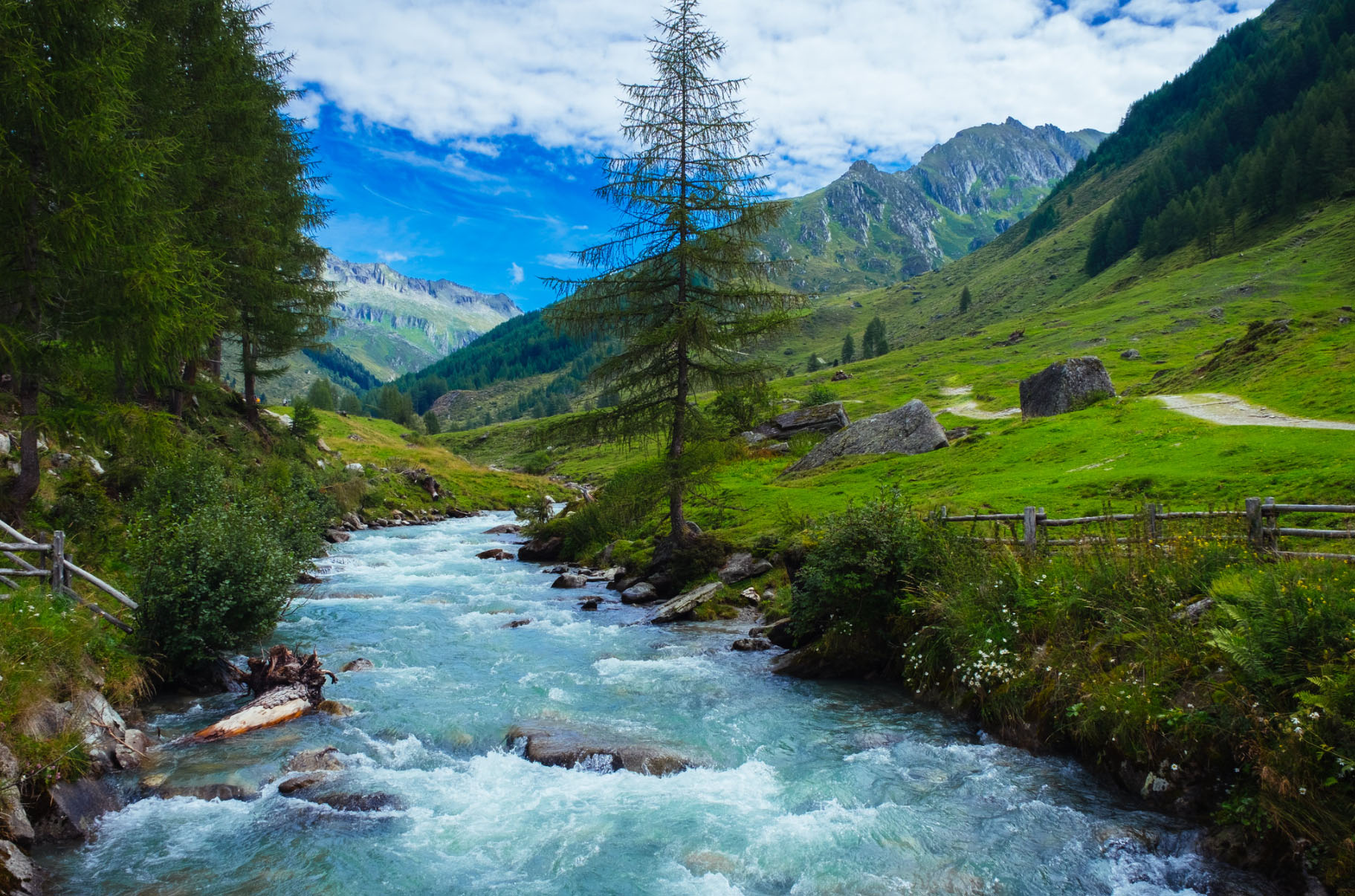 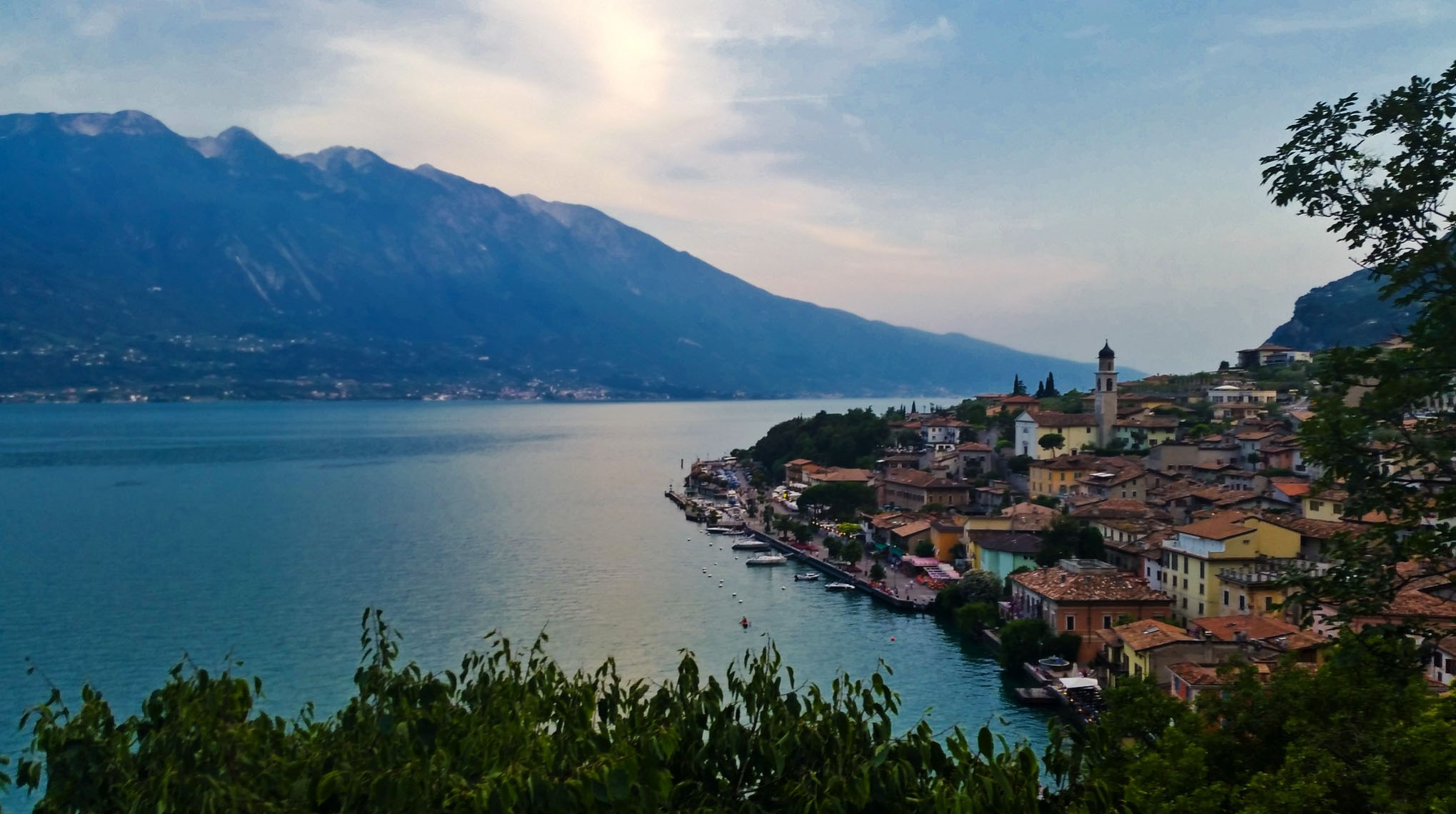 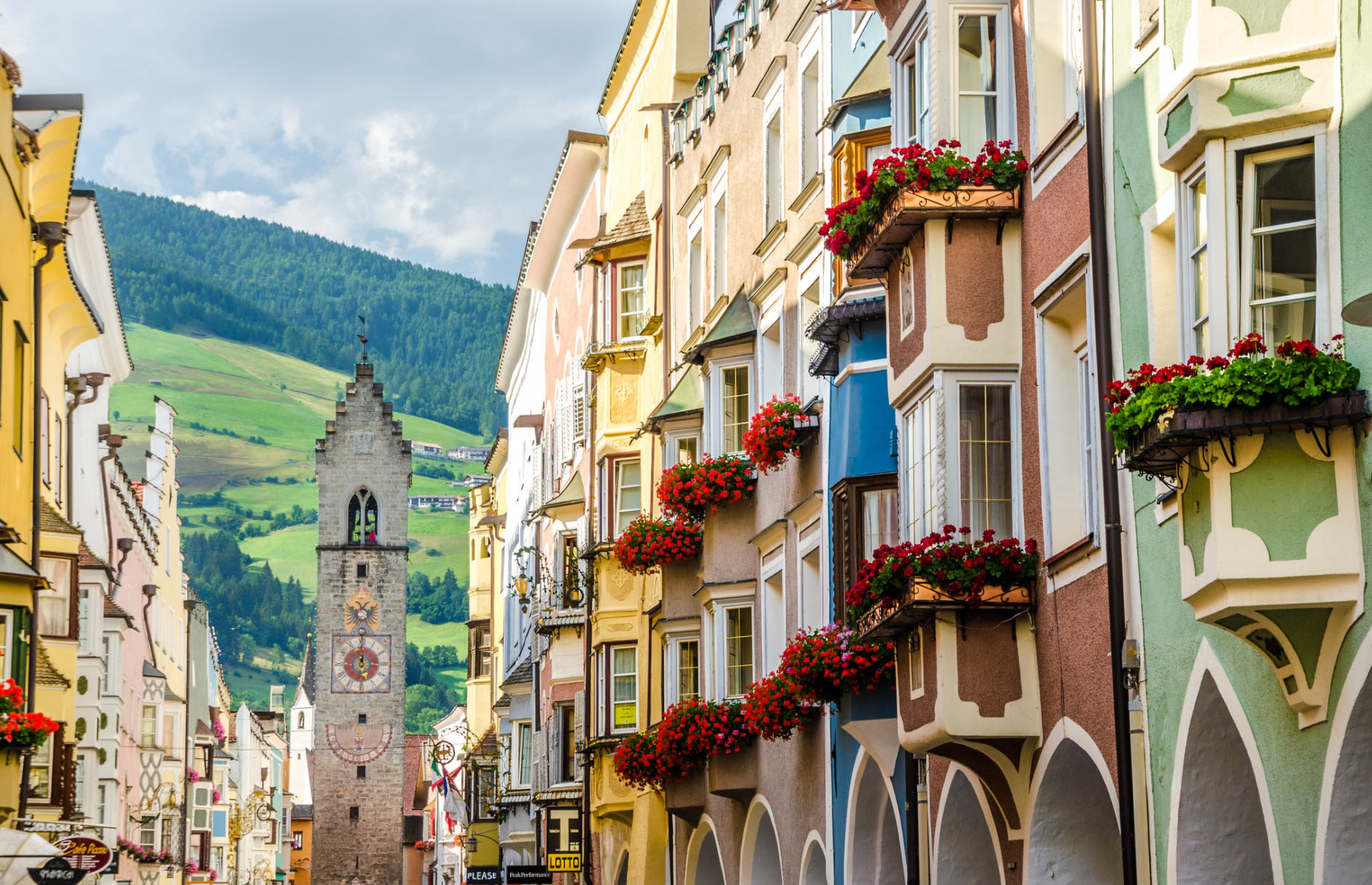 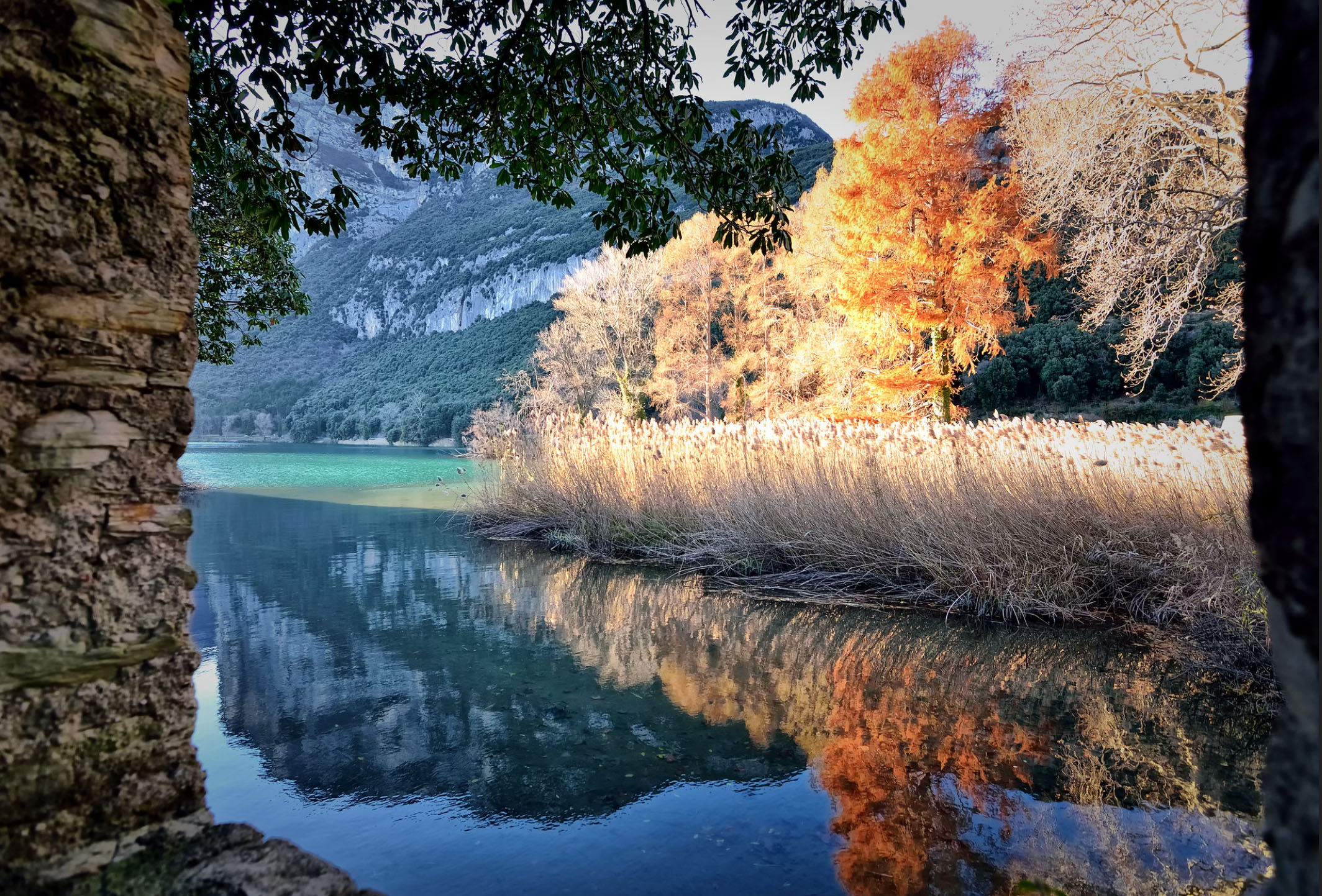 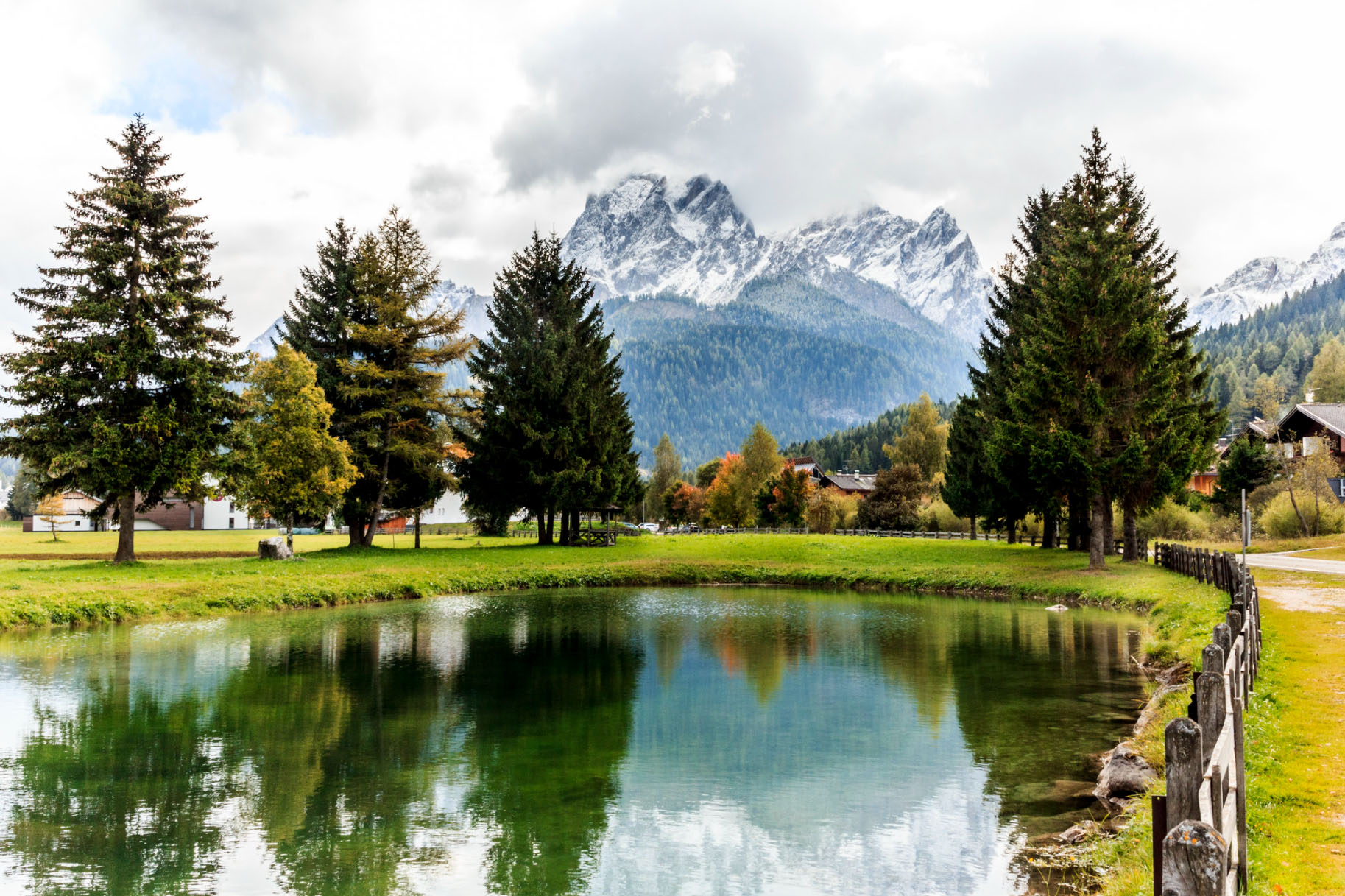 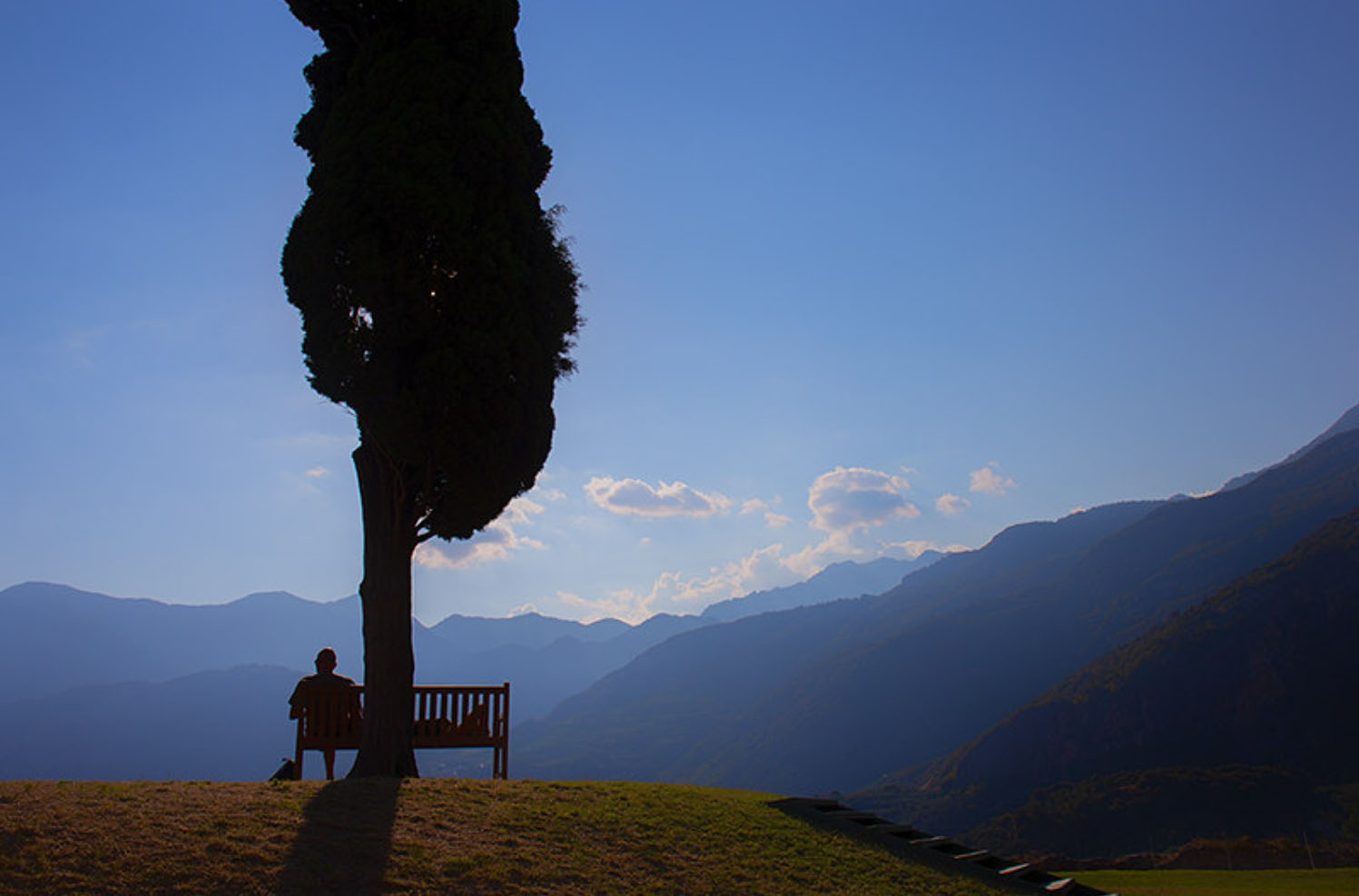 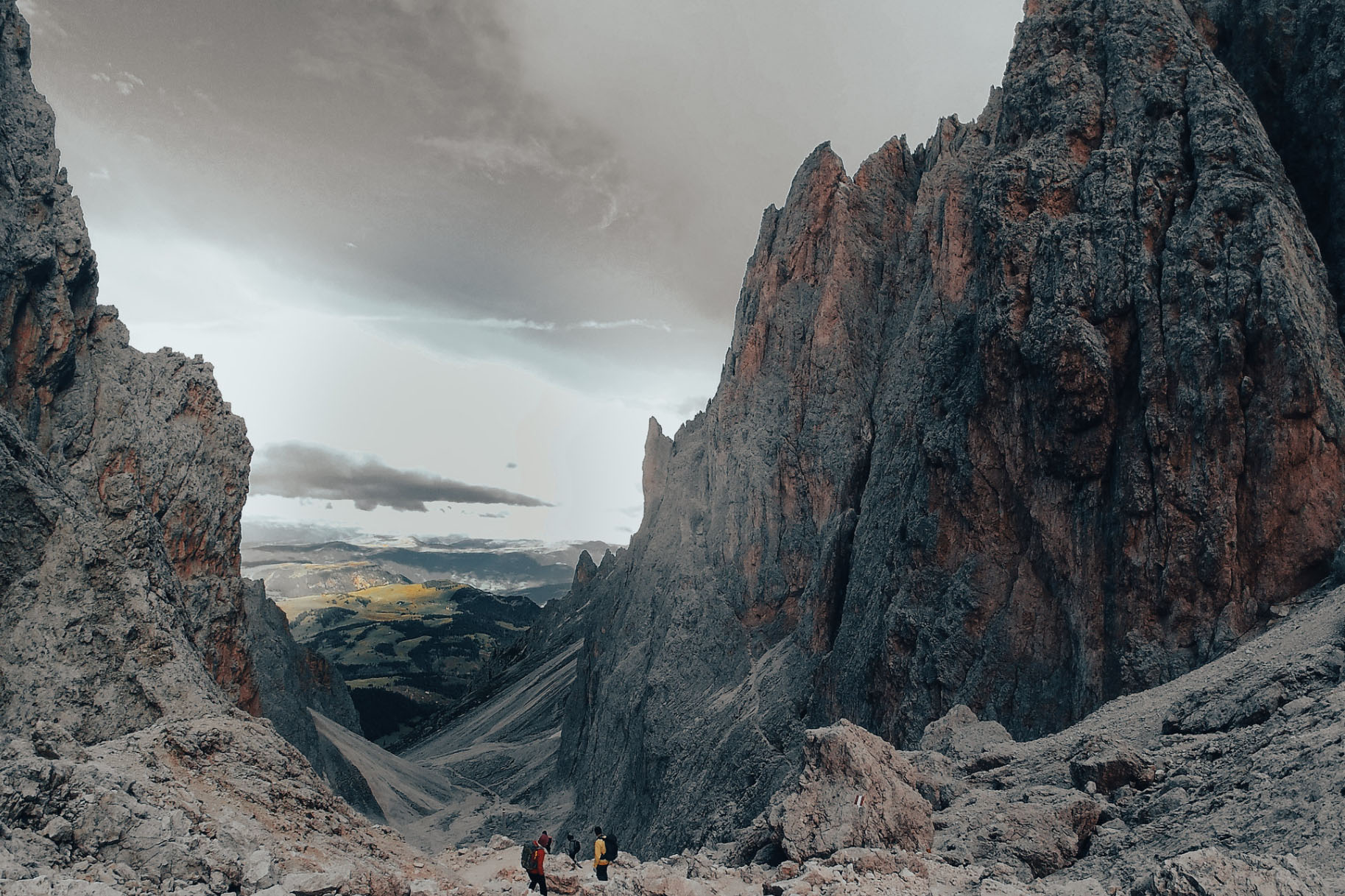 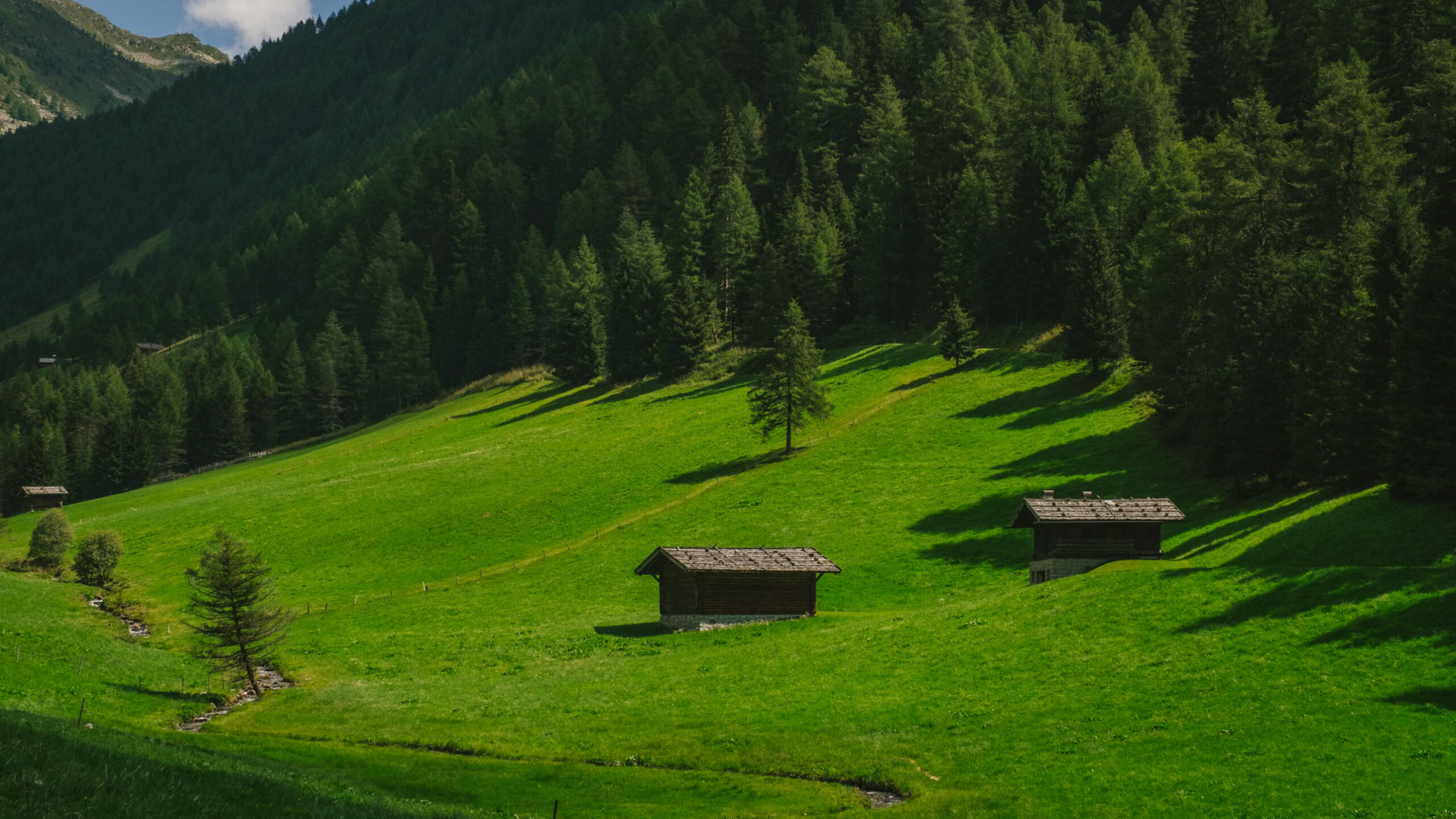 The Dolomites (Italian: Dolomiti ; Ladin: Dolomites; German: Dolomiten(About this soundlisten); Venetian: Dołomiti [doɰoˈmiti]: Friulian: Dolomitis) are a mountain range located in northeastern Italy. They form part of the Southern Limestone Alps and extend from the River Adige in the west to the Piave Valley (Pieve di Cadore) in the east. The northern and southern borders are defined by the Puster Valley and the Sugana Valley (Italian: Valsugana). The Dolomites are nearly equally shared between the provinces of Belluno, South Tyrol and Trentino.

Other mountain groups of similar geological structure are spread along the River Piave to the east – Dolomiti d’Oltrepiave; and far away over the Adige River to the west – Dolomiti di Brenta (Western Dolomites). A smaller group is called Piccole Dolomiti (Little Dolomites), located between the provinces of Trentino, Verona, and Vicenza .
The Dolomiti Bellunesi National Park and many other regional parks are located in the Dolomites. In August 2009, the Dolomites were declared a UNESCO World Heritage Site.
The best day private tours of Italy : Rome, Venice, Veneto, Trentino – Umbria and Tuscany with driver guide
Half and Full Day tours with private art guides
PRIVATE TOURS of ROME – AROUND ROME and Car tours of Rome – Tuscany – Veneto and Trentino departing from -Milan – Venice Florence and Rome