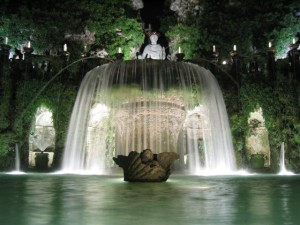 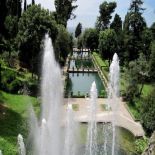 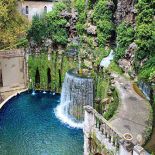 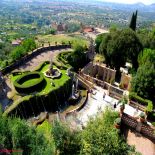 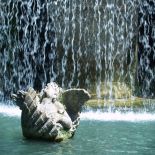 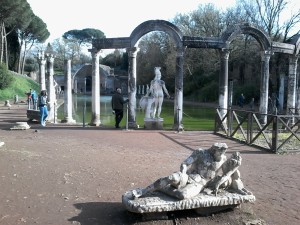 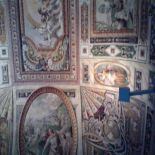 Day tour around Rome with guide and car 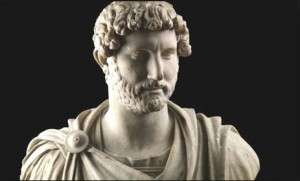 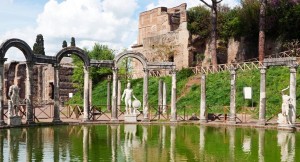 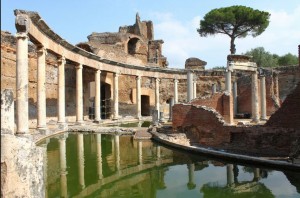 The first glorious example of how aristocratic villas might evolve into imperial residences was the Domus Aurea, the realization of Nero’s dream of building a city-villa. Almost nothing remains of the fantastic masterpiece of the “crazy emper-or”, but a few decades later Hadrian elevat-ed this native architectural invention to its highest splendor, infusing his Villa with the refined taste of a restless soul. Among Villa Adriana’s best-known features are the numerous references to those places that had most impressed the emperor’s memory and spirit, which are mentioned in a list by Elio Sparziano, one of the writers of the Historia Augusta. But only the Canopus, as we will see below, can be identified with one of these places. All the other names were sug-gested by Renaissance or later scholars. Modern scholars tend to recognize the mark of Hadrian’s political program, which for the first time put the provinces on par with Rome, in the Villa’s bizarre and even capri-cious reproductions of exotic architecture. But in reality, the designs employed were more a matter of personal interpretation than of mere imitation. Hadrian’s immediate suc-cessors, the Antonini, used the Villa as their summer residence, but after them the Villa fell into disrepair. Diocletian restored it at the end of the 3rd century AD. Shortly afterwards, according to several texts, Constantine embellished Constantinople -the new capital of the eastern empire – with many artistic pieces taken from Villa Adriana, which from that time shared with most of the great Roman monuments a des-tiny of neglect and damage (Gothic and Byzantine armies alternatively camped in the Villa’s grounds during the terrible Gothic wars) and even more devastating pil-lages in the 16th century, during the first archaeological excavations. 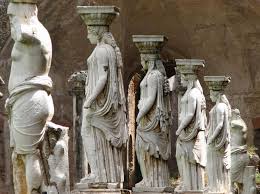 About three-hundred masterpieces have so far been discovered and put on display in museums and collections all over the world. A mere trifle when compared to the crowd of statues and objects which once filled the Villa, vying in numbers with the incredibly rich contents of the Vatican Museums today. Some of these works definitely deserve mention, if only to imagine how they might have once adorned the Villa. Among Roman copies from Greek originals: the famous Discobolus of Mirone, housed in the Vatican Museums, and the Tvrannicides at the Naples’ National Museum (5th centu-ry BC); Praxitele’s Three resting satyrs, one of which is displayed at the Capitoline Museums in Rome (4th century BC). Unforgettable sculptures from the 3rd to the 1st centuries BC are the Niobide (Vatican Museums), the Crouching Venus by Doidaldas (Museo Nazionale Romano, Rome), the Two Centaurs with Faun in rosso antico marble (Capitoline Museums) and a Faun (Vatican Museums). Several original Roman sculptures such as the Colossal masks and the Ocean, Two telam-ons, Two peacocks, a Deer’s head and, above all, the gigantic Antinoos represented like Bacchus, are also on display at the Vatican Museums. Of remarkable interest is the large group of sculptures made in the Egyptian style, divided between the Vatican Museums and the Capitoline Museums. Only a few of the countless decorative pieces that contributed to the extraordinary elegance of Hadrian’s Villa are exhibited in museums and public galleries. The rest have disappeared into private collections, Finally, some splendid mosaics include: the Mosaic of the doves at the Capitoline Museums and the noteworthy collection at the Vatican Museums, which includes the panels with Animals, in the Room of the Animals; the Theater masks. which gave the name to the famous Gabinetto; and the cheerful Flower garlands in the library. 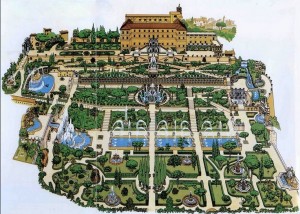 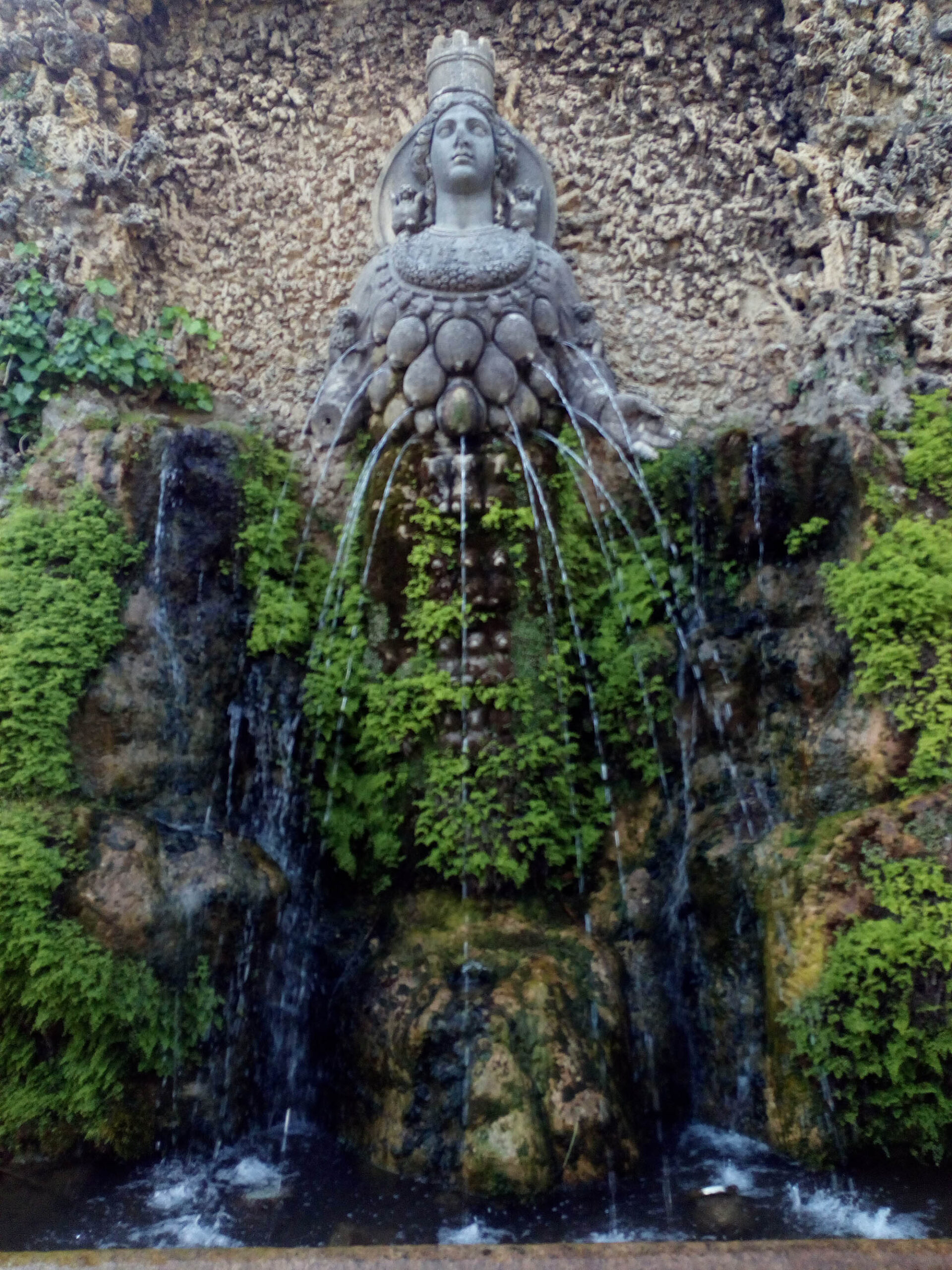 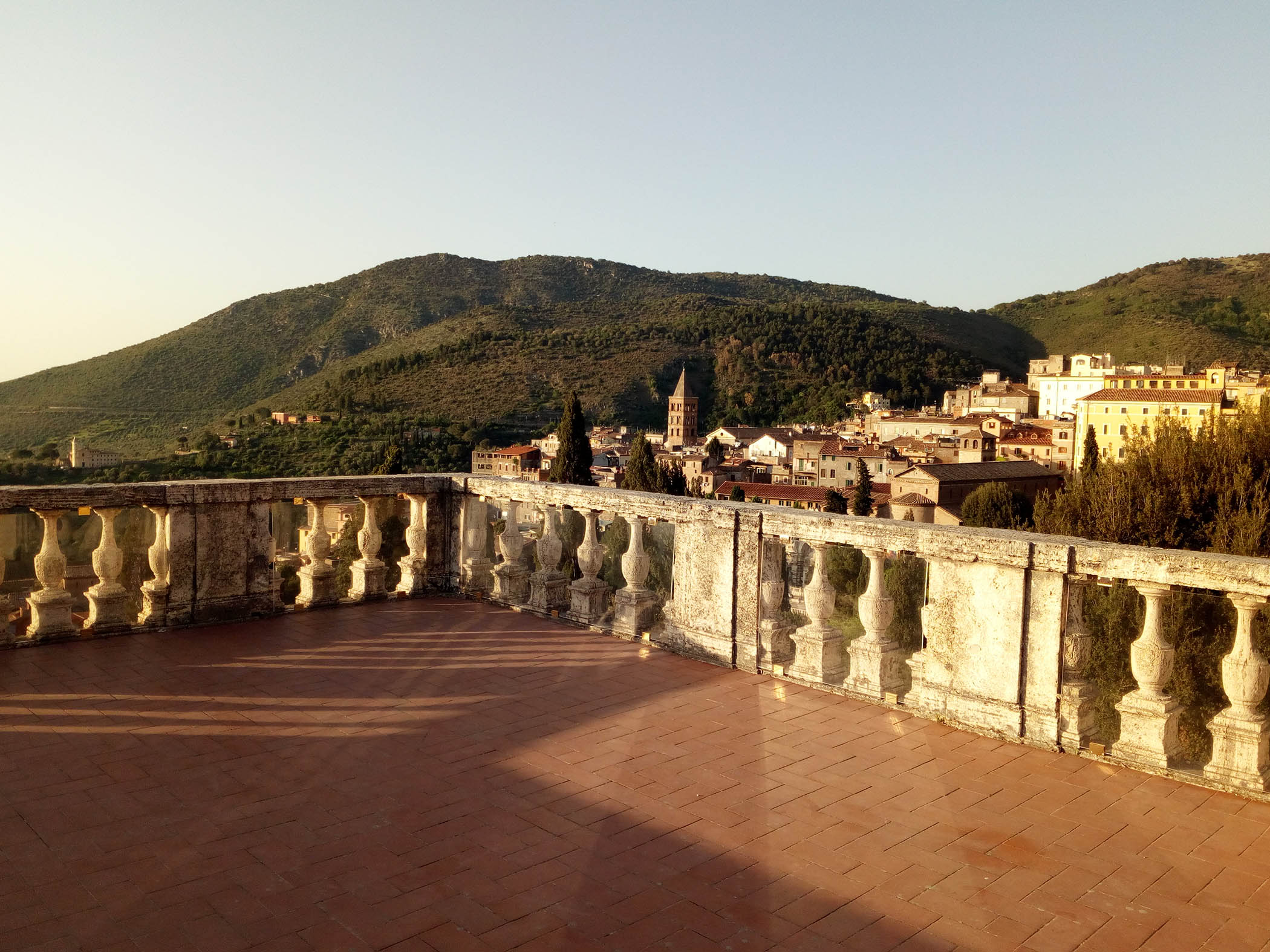 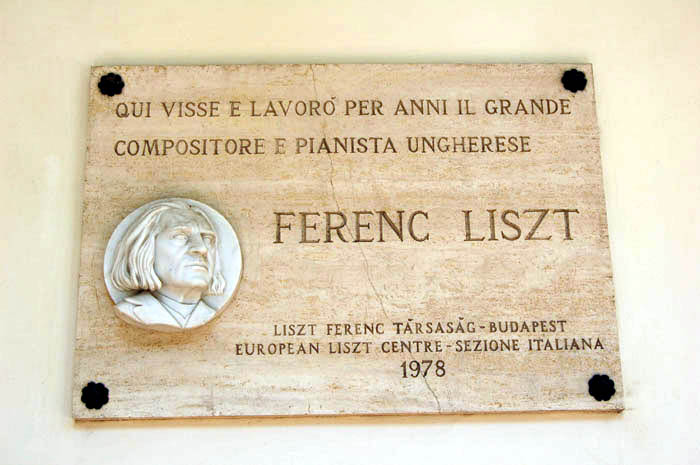 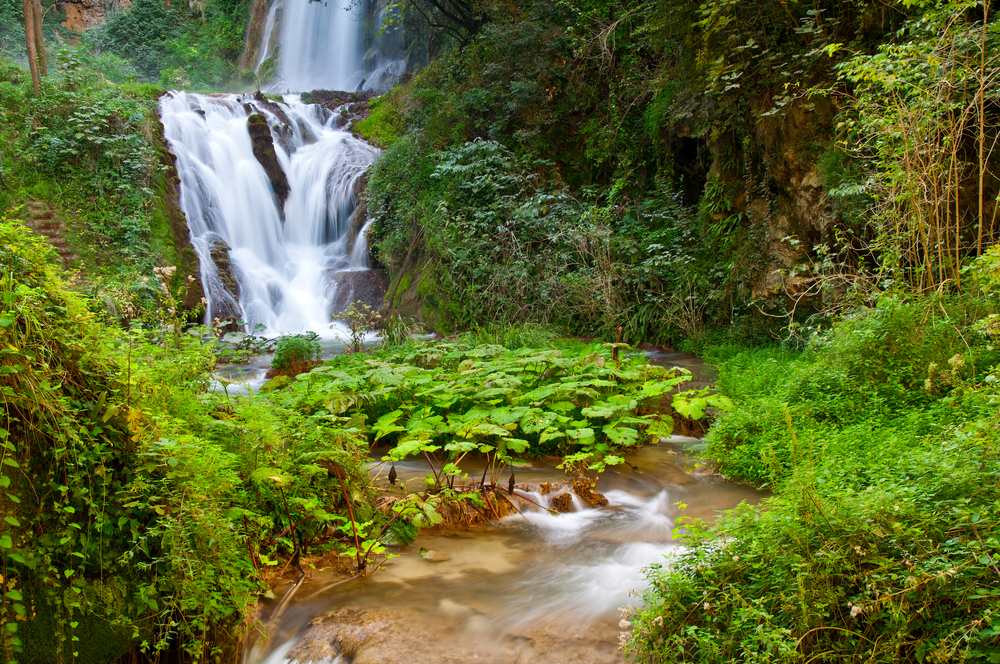 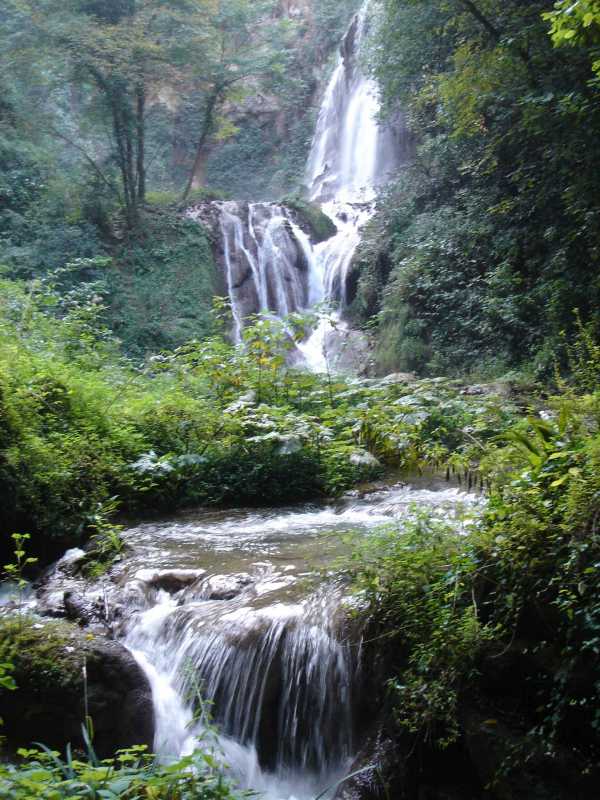 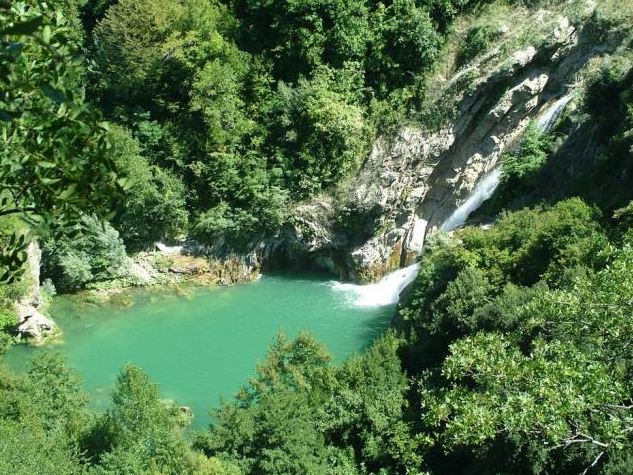 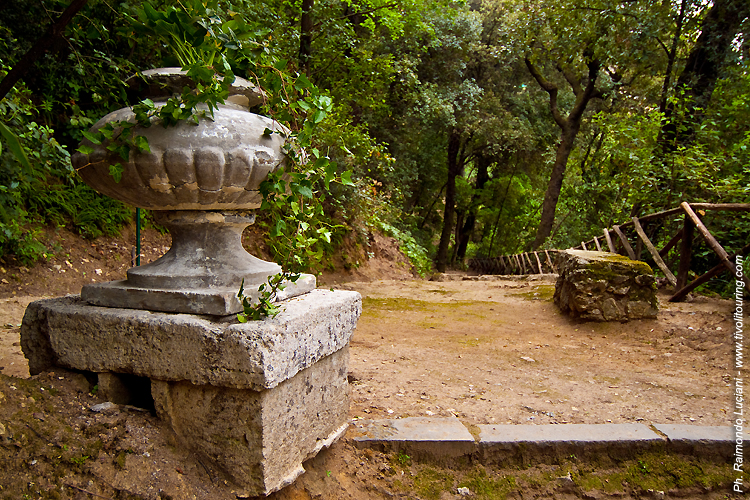 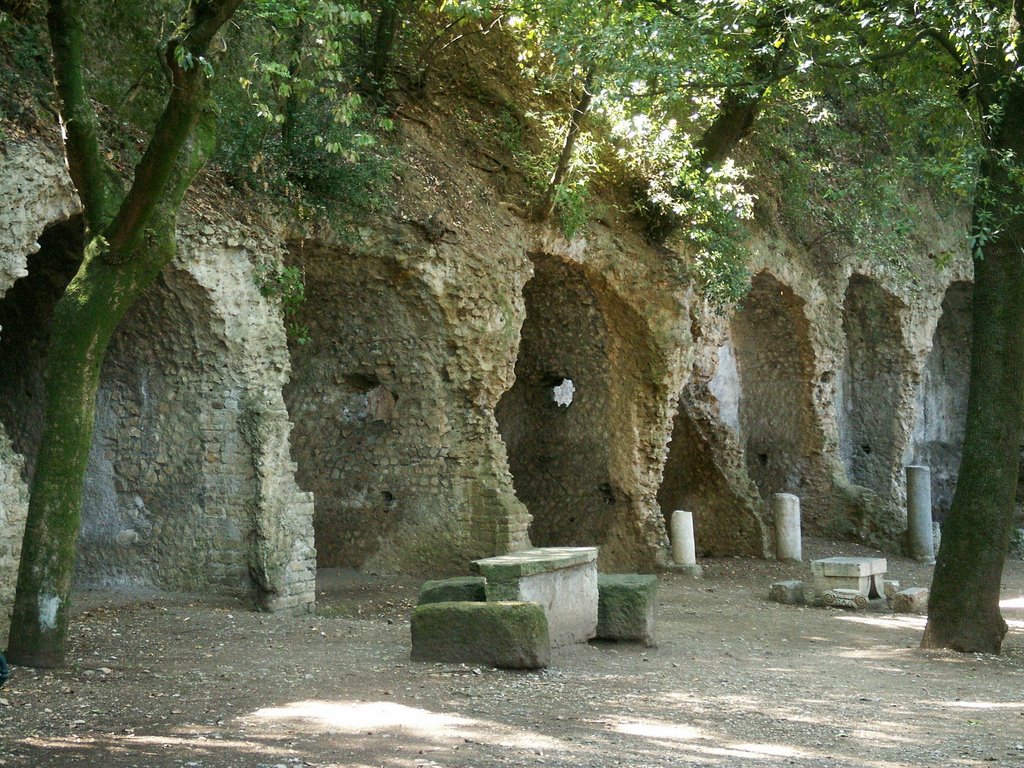 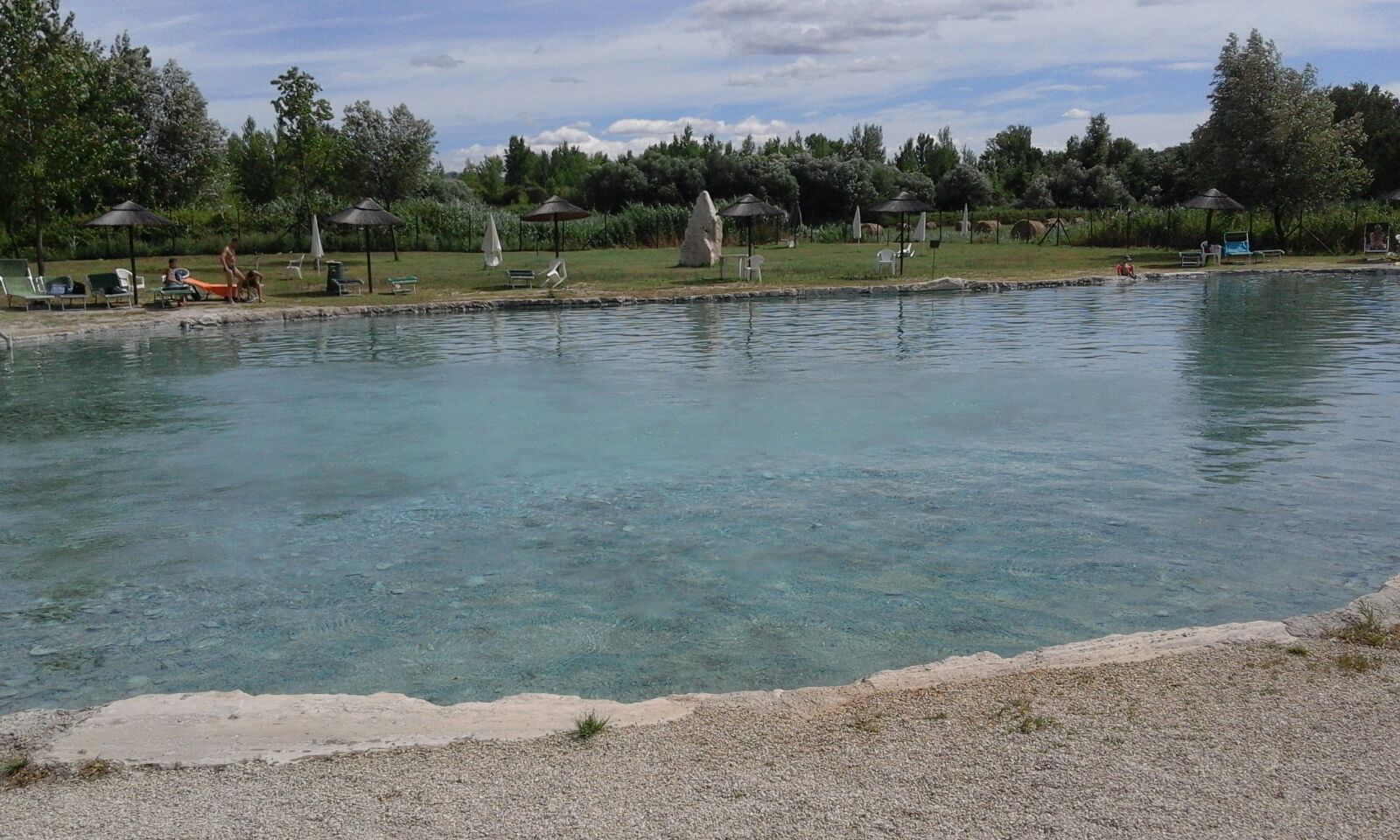 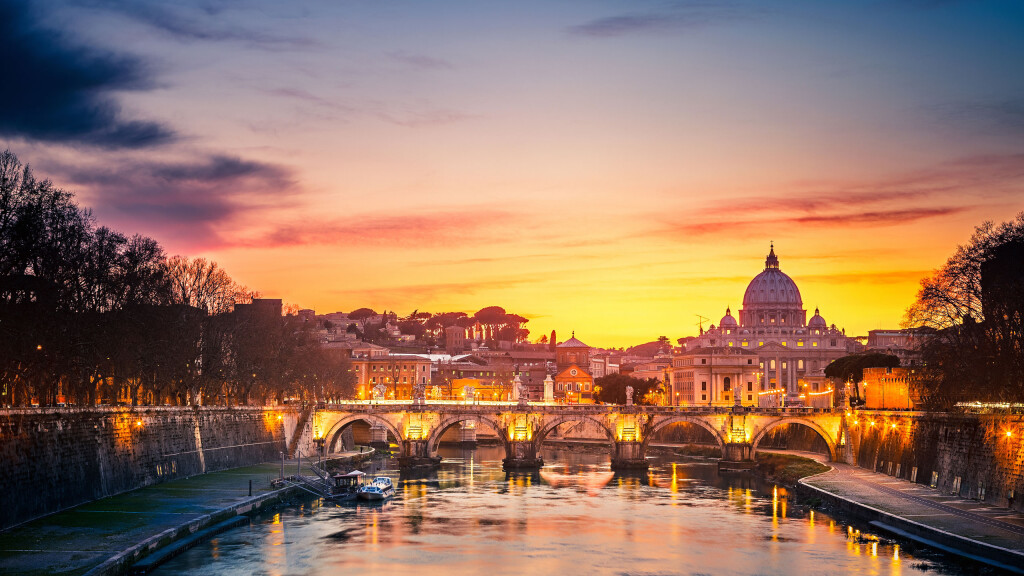