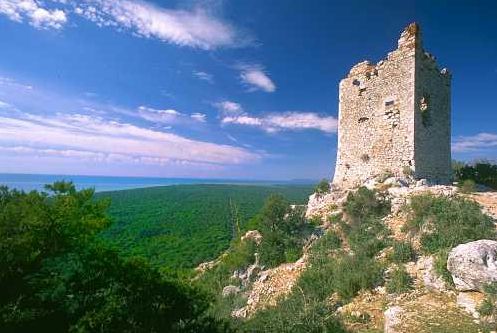 The Maremma — the coastal plain that runs south from the Piombino headland — was the northern heartland of the Etruscans, whose drainage and irrigation canals turned it into an area of huge agricultural potential. Their good work, however, was largely lost under the Romans, who abandoned much of the land and left it to revert to marsh — a decline that continued through the Middle Ages, when war and further dereliction turned the region into a malarial swamp. For years, virtually the only inhabitants were migrant charcoal burners and shepherds (who in summer abandoned the infested lowlands for the hill-villages of Amiata — and the famous butteri, the cowboys who tend the region’s oxen and horses. Modern attempts to revive the Maremma were started in 1828 by Grand Duke Leopoldo of Tuscany, who instigated new drainage schemes and introduced a crude health service, with free quinine for malaria sufferers. At the turn of last century, though, Grosseto’s regional council still had to more its offices annually to the healthier surroundings of Scansano, and real progress only began under Mussolini, The malarial mosquito was finally banished in 1950, and something of the Maremma’s grim legacy Ives on in its common Italian nickname, La Miseria. 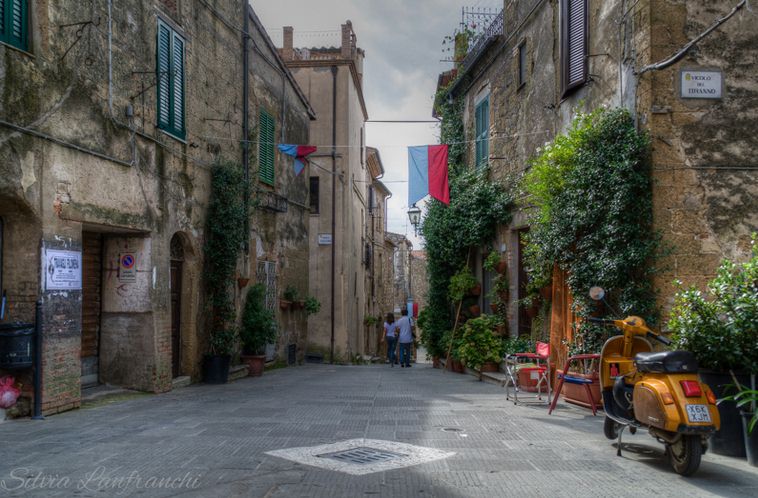 Drainage has returned a measure of prosperity to the Maremma, but at the cost of destroying its ancient landscapes and prompting the expansion of Grosseto, one of Tuscany’s more miserable towns. A few efforts have been made to preserve the old world, mainly in the Monti dell’Uccellitta but also in the nature reserves at Ennui(‘ and Orbetello, two of the finest birdwatching spots in the country. 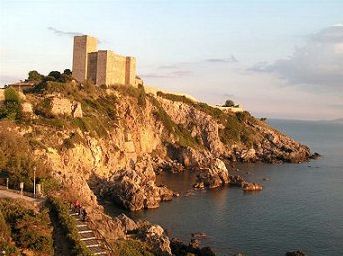 You’ll also stand a chance of seeing wild boar; a hoary-skinned sub-species (Sus scropha majors) of which has developed in isolated, swamp-encircled habitats. There are plenty of seaside diversions here as well, with glorious beaches at Marina di Alberese and in the Uccellina, and moderately upmarket resorts at Punta Ala and around Monte Argentario. Increasingly well known are the idyllic island of Giglio, via ited from the Argentario, and the area around the Lazio border, both suffering slow col-onization by Rome’s bourgeoisie. Massa Marittima is the area’s most historically interesting town, its medieval centre a fine example of Romanesque architecture.Almost everything you’ll want to see 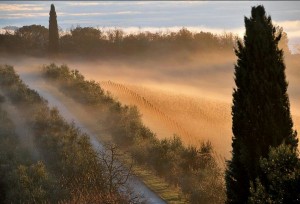 clings to the coast, which is served by the main Rome—Pisa rail line and the old Roman road, the Via Aurelia (SSD. To cut across country, there’s a rail link from Grosse to Siena, and a few buses that run inland from Grosseto, Orbetello and Massa Marittima.

THE MAREMMA  IN THE CINEMA 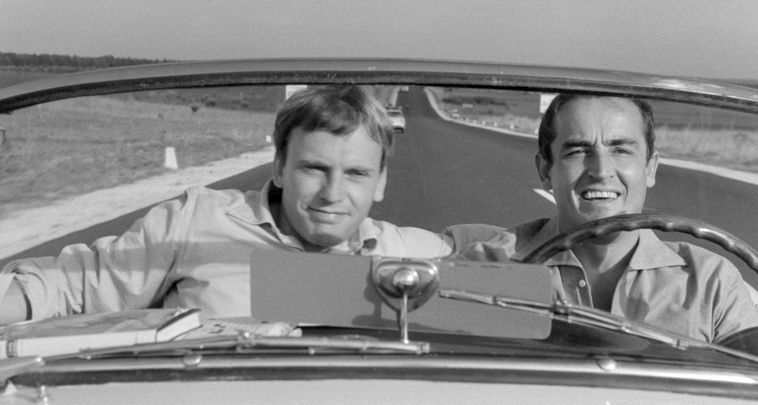