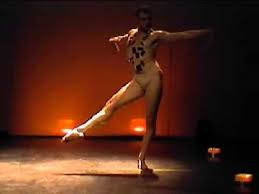 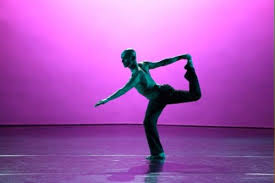 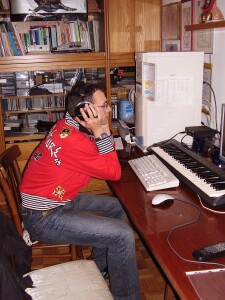 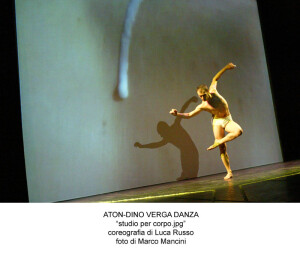 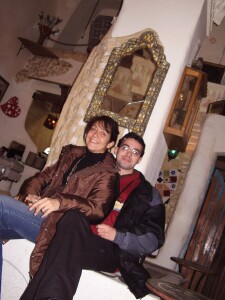 ATON – DINO VERGA DANZA continues on the artistic way of the Gruppo Ricerca Coreografica ATON, the company that was born in 1988, and performed in the whole Italy and in Europe until 1994.

In 1996, the  new company, founded by Dino Verga and Luca Russo, has acquired the new name.

The first choreograpy of the new ATON – D.V.D. is Risveglio di Primavera (1997).

In the same year the Italian Government, Department of Performing Arts, recognizes the artistic merits of the company by assigning a state substain to its first instance.

In twenty-six years of working, of which sixteen regularly subsidized by the Ministry of Heritage and Culture, the company has presented more than fifty shows, with a constant and assiduous production activity, participating in events and festivals in Italy and abroad, like Spoleto Festival , AddaDanza in Milan, Invito alla Danza in Rome, SalernoDanza, and also in Paris, Malta, Tunis, Amsterdam, Prague, and many more.

After many years of assiduous attendance at the Cunningham Studio in New York by the two founders, Aton – Dino Verga Danza, obtained in 2004 the royalties to represent “Cross Currents”, the only company in Italy to have the privilege to boast in its repertoire a Merce Cunningham’s choreography.

Since 2011 the company works in residence at the Teatro Greco in Rome.

Art tours in Rome with local guide and car