Vanessa Tamburi began her career at the National Dance Academy of Rome and went on to study at Mudra, the school directed by M. Bejart, in Brussels. She has worked as a solo dancer for key European theatres, including the Ballet of Montercarlo (direction of P. Lacotte, J.Y. Esquerre, J.C. Maillot), the Hamburg Ballet (direction of J. Neumeier), and the Vienna Opera Ballet (direction of R. Zanella). Building on her professional experience as a classical dancer, Vanessa, over the years, developed experimental contemporary choreographic work, melding dance with contemporary theatre, visual and multimedia art. Her choreographies have been performed in Austria, the Czech Republic, Italy, Rwanda, Uganda, Tanzania, United States, Papua New Guinea and in collaboration with numerous theatres they were staged at international festivals in Vienna, Linz, Venice (Biennale Danza), Spoleto (Festival Dei Due Mondi), Prague, Rome (Rome Philharmonic and Auditorium, Park of Music),  Dar es Salaam and New York, Washington DC and Port Moresby. After working as artistic director of the “Contemporaneamente Dance Group”, in 2007 she established the Company “FLUSSO Dance Project”, of which she is currently artistic director and choreographer. In 2008 she contributed, as Artistic Advisor, to the creation, and then the organization (edition 2008 to date) of the Visa 2 Dance then Time2dance International contemporary dance festival, in Dar es Salaam (Tanzania). In June 2010, Vanessa was selected and participated to CHOREOGRAPHIC COLLISIONS: a laboratory of research and experimentation for choreographers, directed by Ismael Ivo, organized by DANZA VENEZIA and part of the program of the BIENNALE DANZA in Venice.

In 2011 she moved to New York City where her work has been presented in various festivals ( Cool NY 2012&2013 dance festival, NYC10 Dixon Place, Between the seas Festival 2012 – 2013, Green line platform 92nd Y and Off center dance theatre). In July 2013 the new production THE BRIDGE premiered at the Between the seas festival 2013 with the support of the Italian Culture Institute NY as well as the new creation TRAPPING @ the Moving sound festival (September 2013) promoted by The Austrian Cultural forum in collaboration with the Brooklyn based visual artist Andrea Bianconi. In 2014 her work has been staged at the CURRENTS SESSIONS and REVERBdance Festival at the KoDaFe 2014 @ MMAC. In 2015 THE THOUSAND and ONE NIGHT has been presented in preview @Alwan for the Arts, ME_CHANICAL# moving images@ Wild project & The CURRENT  SESSIONS 2015, ME_CHANICAL# moving images & TUNNEL CITY @ Sheen Center (IDACO nyc), UTAMBULISHO @ Time2dance festival in Tanzania and BAROCCO & CO duet @ the Smithsoniam American Art Museum in Washington, DC. In 2016 she creates MOVING ID-ENTITIES for IDACO nyc 16 and WAKUDOKU for the Time2dance Festival  ( 2017  MOVING ID – 2019 LOST RIGHTS) 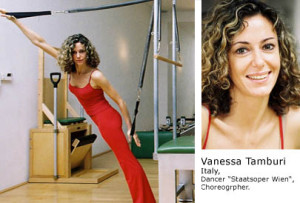 She is the founder and the Artistic Director of IDACO nyc – Italian Dance Connection. Event week of Italian Contemporary Dance in NYC started in 2015 to date.

In 2018 she moved to Port Moresby in Papua New Guinea, where she currently lives. 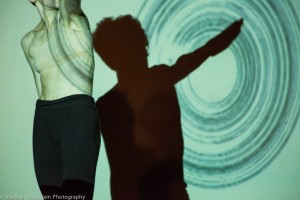 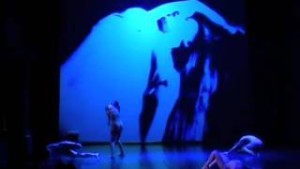 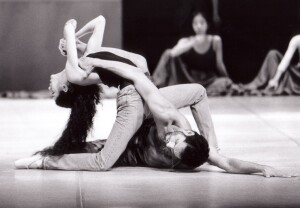 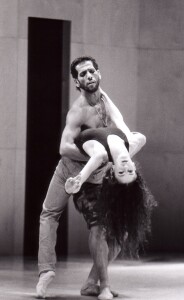 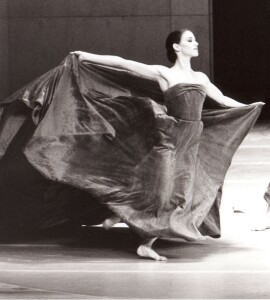 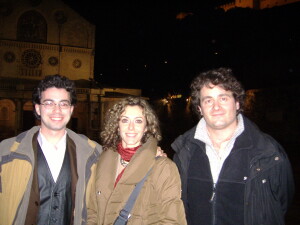 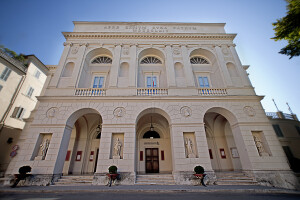 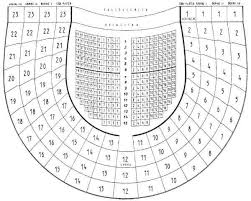 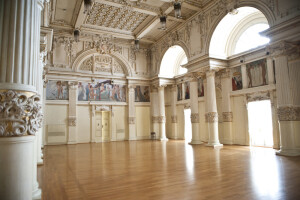 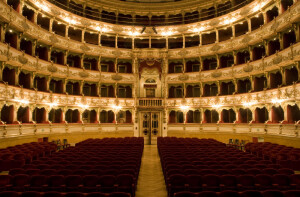 Excursions with private guide in Italy