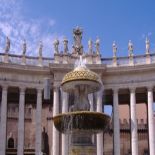 Tours of main squares, fountains, churches and museums of Rome selected for you. The tour includes short walks on foot for visits of monuments and stops for taking pictures and a lunch or a coffee break.The sequence of monuments and their choice will display a historical and artistic evolution of the Eternal City. As well as a perfect overview of ​​the different types of styles in the arts of architecture and sculpture and painting. Many monuments, private art collections, entrances to palaces are offered exclusively byRUSRIM. tour guides. 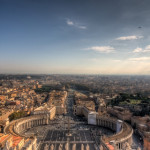 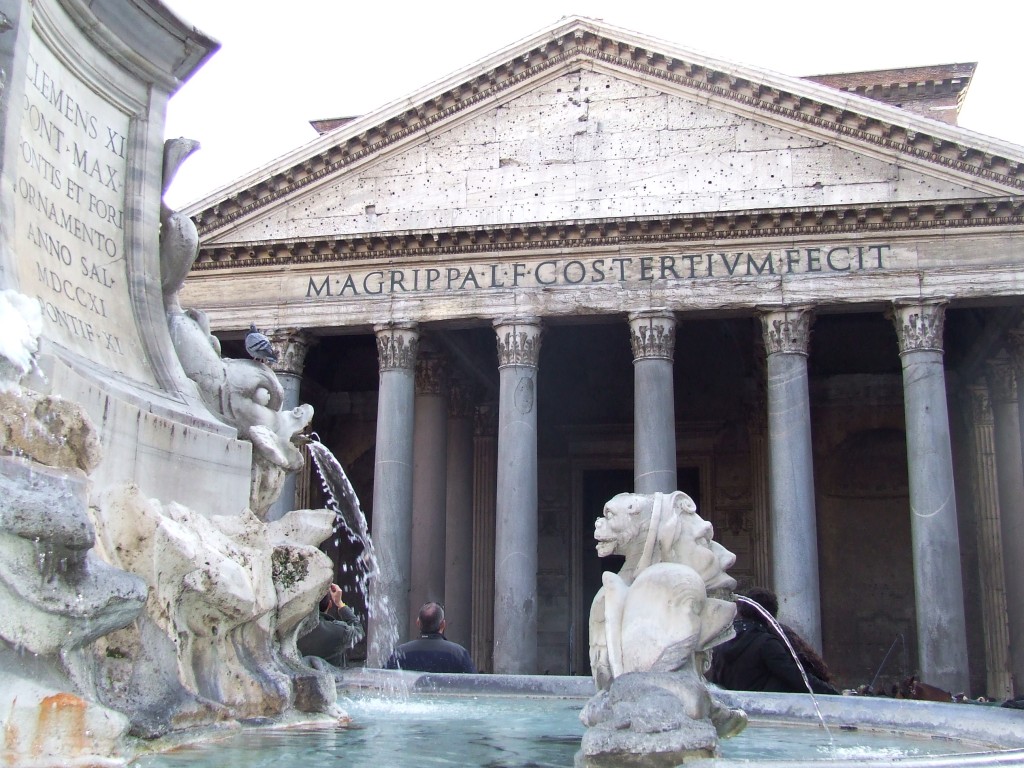 Pantheon – Tour from the Rome airport 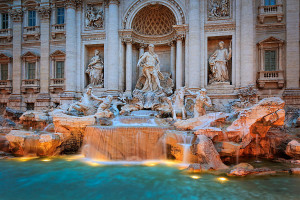 During the guided tour you can have a break for tasting of local food preferred by Roman elite. In summer the most popular organic ice cream shop in Rome is a place to drop in.

The rusrim official art guides in Italy , are also graduates having obtained painting, dance, music or literature diplomas and are active artists working in Italy. 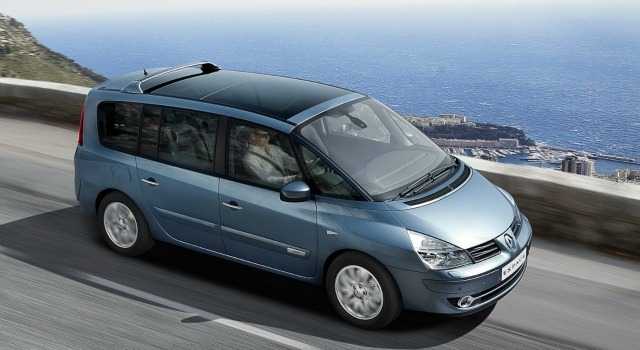 AROUND ROME PRIVATE TOURS FROM ROME AIRPORT FIUMICINO and CIAMPINO

Fontana di Trevi – The Trevi fountain 1629 designed by Italian architect Nicola The aqueduct served the hot Baths of Agrippa, and Rome, for over four hundred years. Salvi and completed by Pietro Bracci

Colosseo – Anfiteatro Flavio – Amphitheatrum Flavium – it was used for gladiatorial contests and public spectacles such as mock sea battles, animal hunts, executions, re-enactments of famous battles, and dramas based on Classical mythology.

Avenitino hill – Colle Aventino
– Basilica di Santa Sabina and Porta lignea di Santa Sabina
– The orange garden – Parco degli aranci and the romantic view of Rome in Vatican direction
– Rome rose garden – Giardino delle rose – Over 1100 varieties of roses are grown there, many of them gifts from countries around the world.

– Tempietto del Bramante – Tempietto di San Pietro in Montorio – 1502 Temple of Bramante is considered one of the first great building of the high Reinassence.

– Fontana Paolina o Fontana dell’Acqua Paola – Il fontanone The big fountain – It was built in 1612 to mark the end of the Acqua Paola aqueduct, restored by Pope Paul V, and took its name from him. It was the first major fountain on the left bank of the River Tiber.

Vaticano – The Vatican
– San Peter square and basilica San Pietro The open space which lies before the basilica was redesigned by Gian Lorenzo Bernini from 1656 to 1667, under the direction of Pope Alexander VII.
The colossal Tuscan colonnades, four columns deep, frame the trapezoidal entrance to the basilica and the massive elliptical area which precedes it.
At the center of the ovato tondo stands an Egyptian obelisk of red granite, 25.5 metres tall, supported on bronze lions and surmounted by the Chigi arms in bronze, in all 41 metres to the cross on its top. The obelisk was originally erected at Heliopolis, Egypt, by an unknown pharaoh. During the Middle Ages, the gilt ball on top of the obelisk was believed to contain the ashes of Julius Caesar.