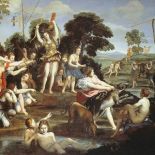 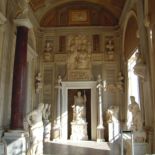 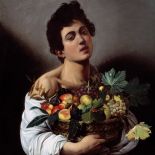 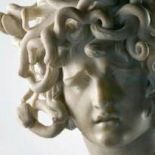 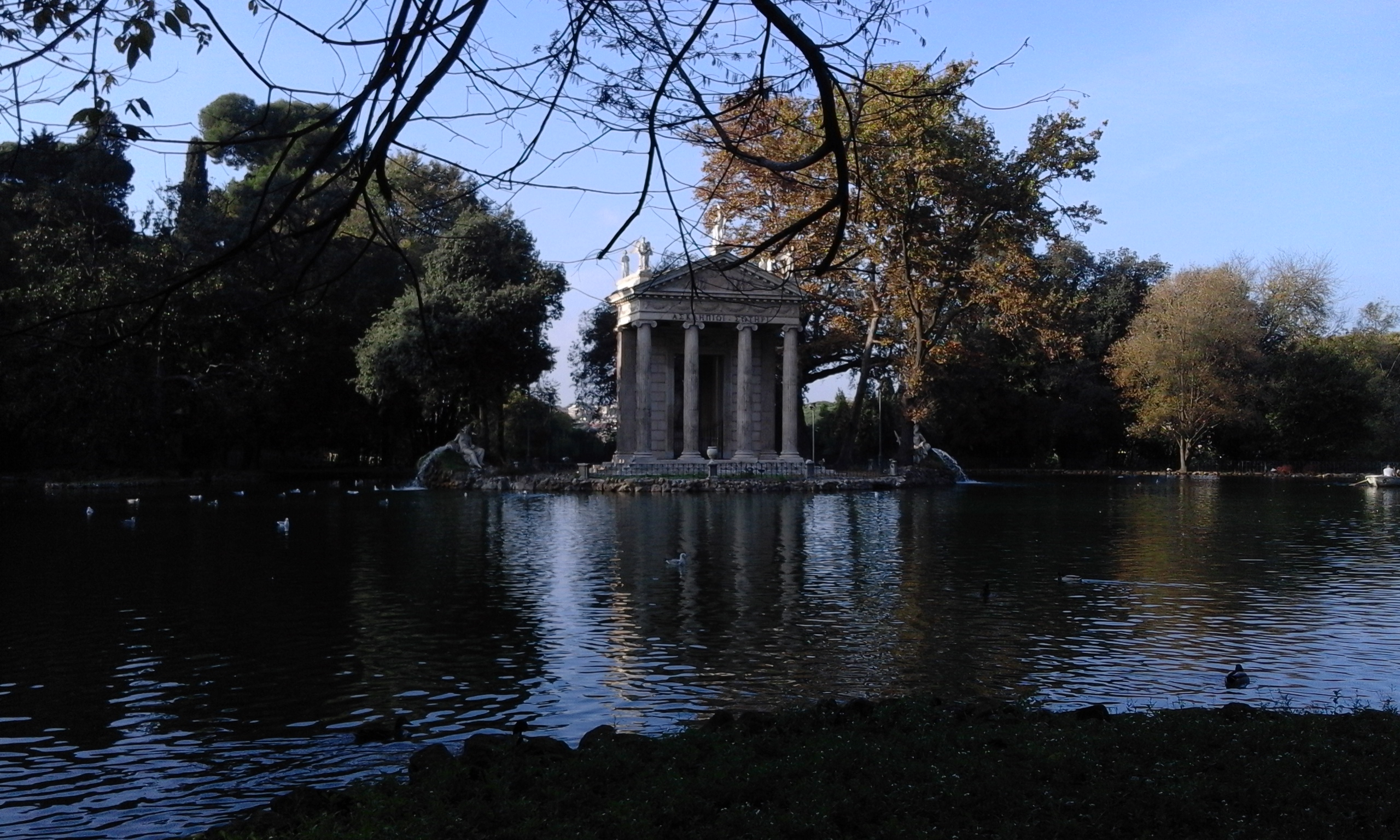 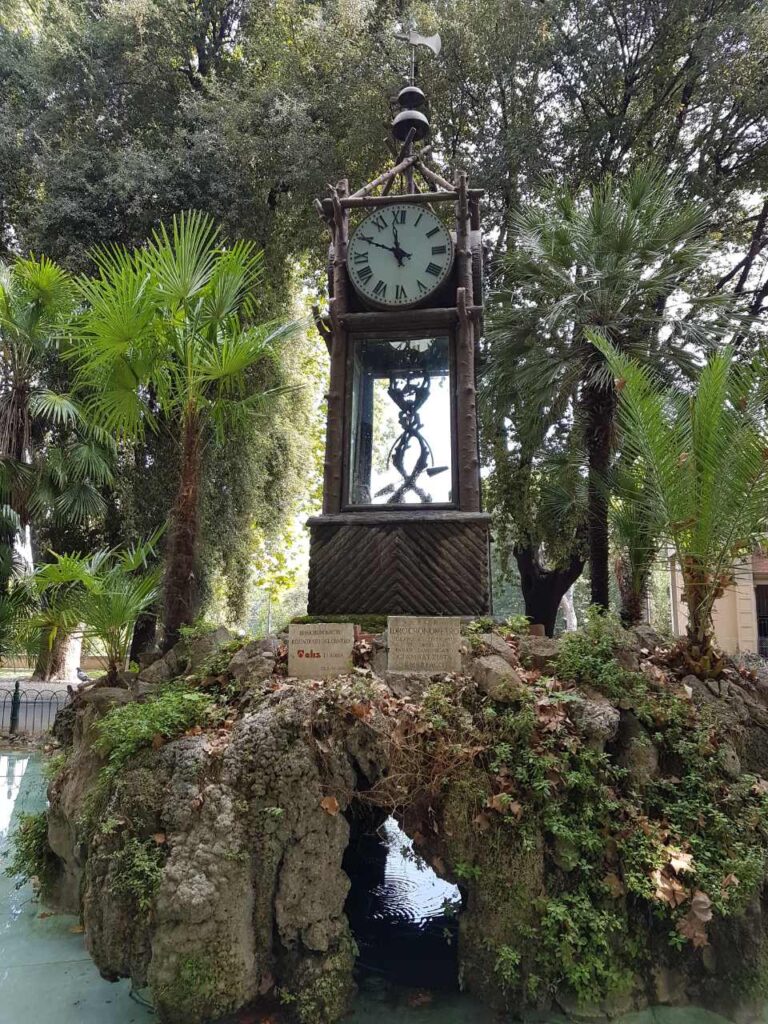 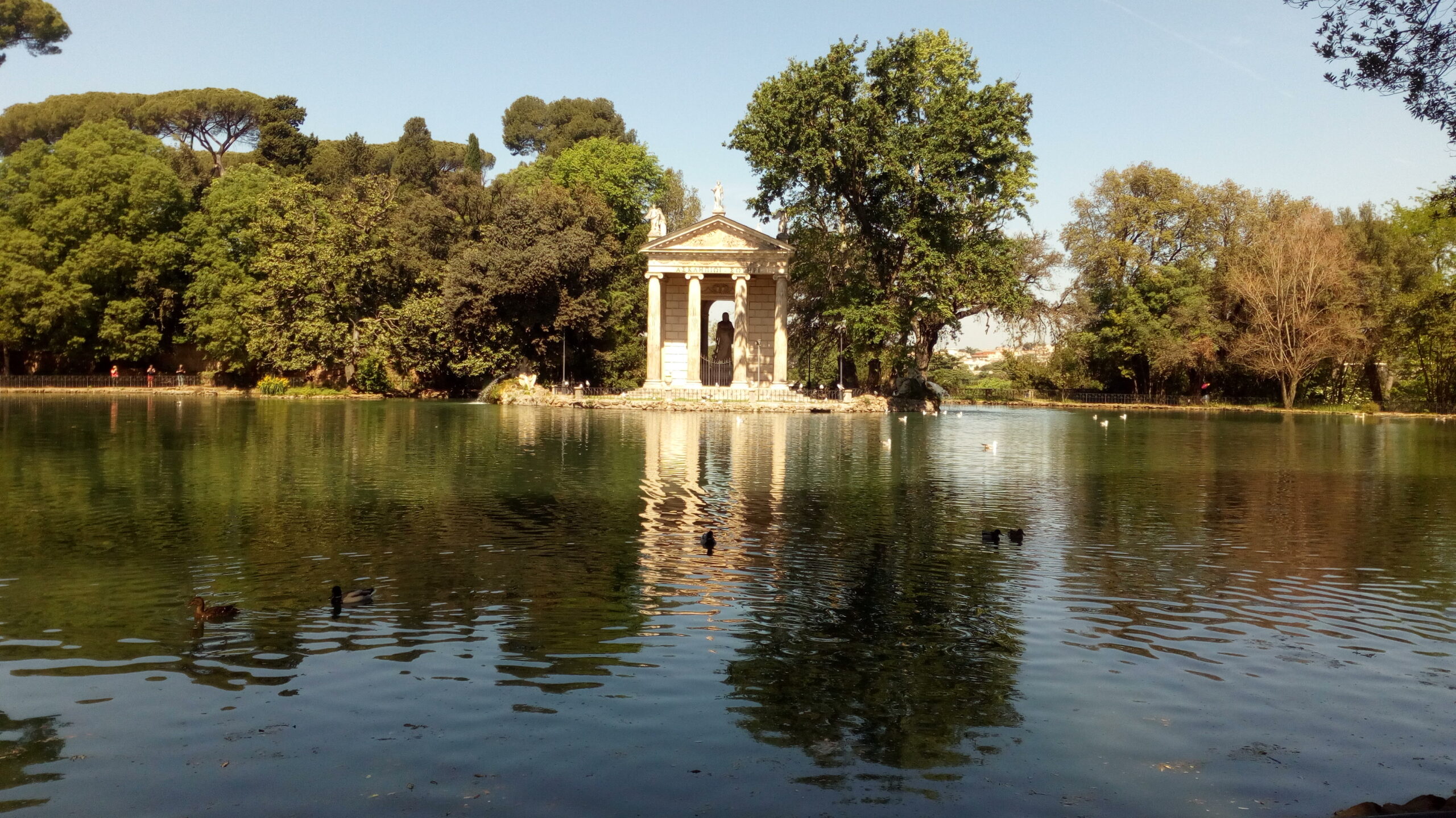 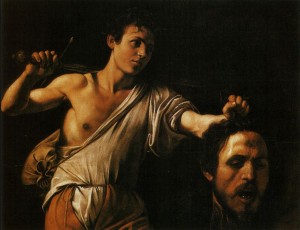 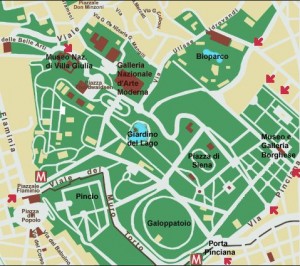 30 Car tours in Rome – Lazio, Tuscany and Umbria by RusRim.com